I'm Jemal Yimer, Ethiopian National Record Holder in half marathon (58.33) and World No. 2 in road running over the 2018 and 2019 seasons as recorded by World Athletics.  Thanks for visiting my website! 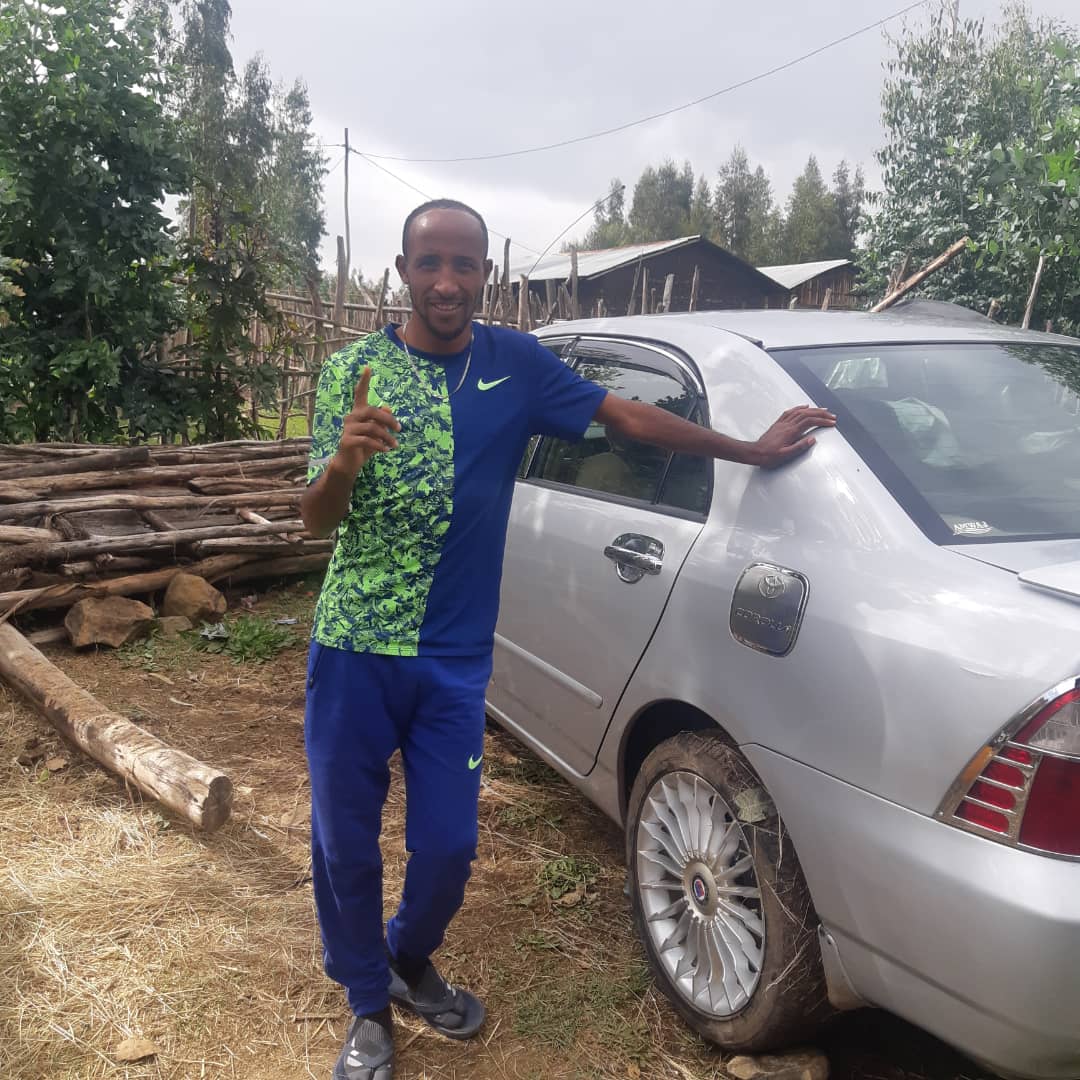 My half marathon time above is the third fastest in history after world record holder Geoffrey Kamworor of Kenya (58.01) and former world record holder Zersenay Tadese of Eritrea (58.23).  I love road running but I also excel at cross-country and track with a 10,000m PB of 26.54.  I first had the chance to show my talent in 2016 at the African Athletics Championships in Durban where I was 4th overall and 1st Ethiopian with a 28.08 on my debut 10,000m international race. My first trip to Europe was to France where I was a really close 2nd in Houllies 10km (28.18).

But my 2017 season really kick started my professional career. A 4th place at the the IAAF World Cross Country Championships in Kampala ended a good winter campaign and a breakthrough 2nd place (27.09) at the 10,000m in Hengelo at the Ethiopian Athletics Federation Trials for the World Championships meant a guaranteed place on the Ethiopian team for London. In London I was 5th in 26.56 with Farah, Cheptegei, Tanui and Karioki ahead of me. I was dissapointed not to medal. 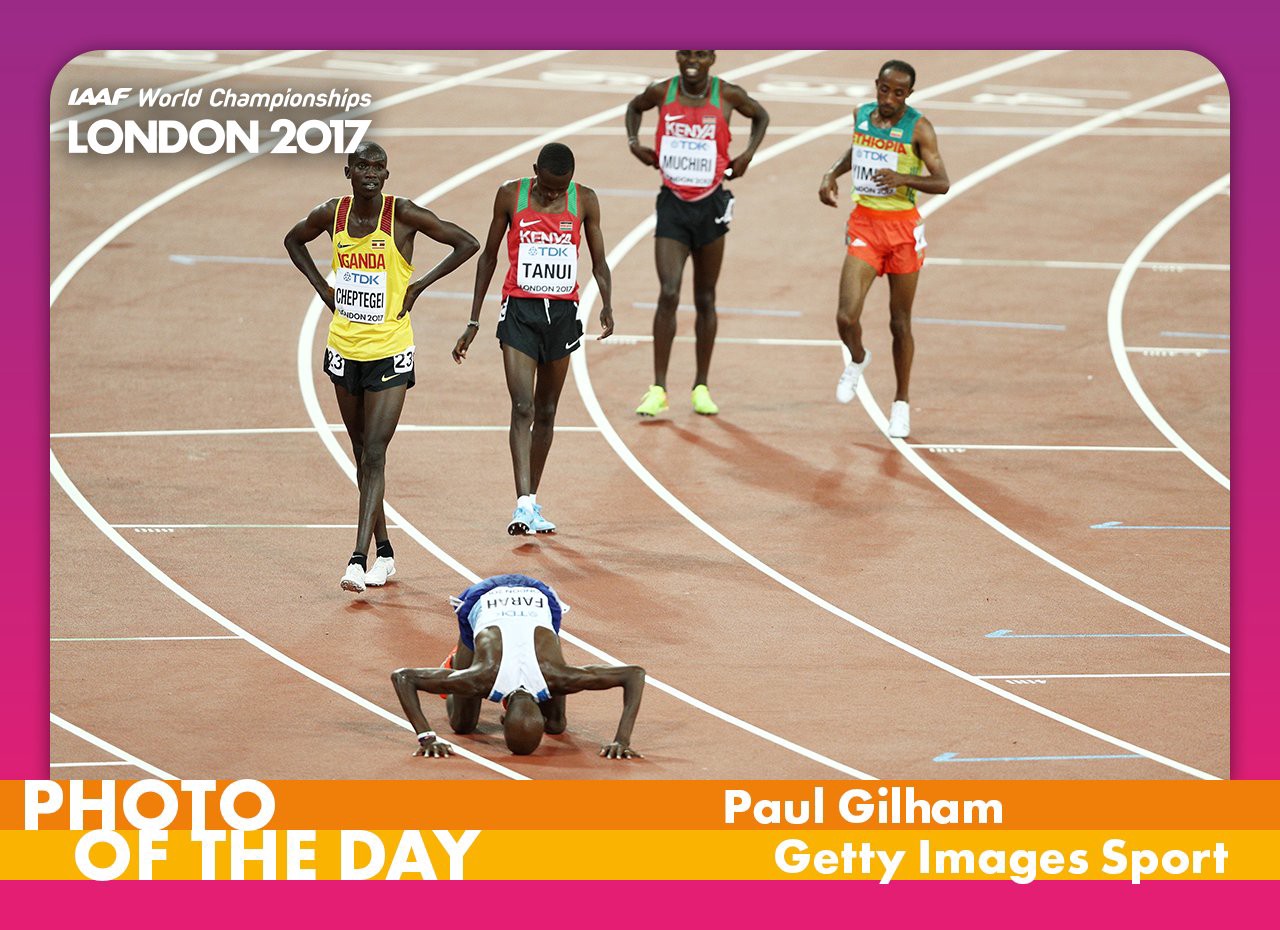 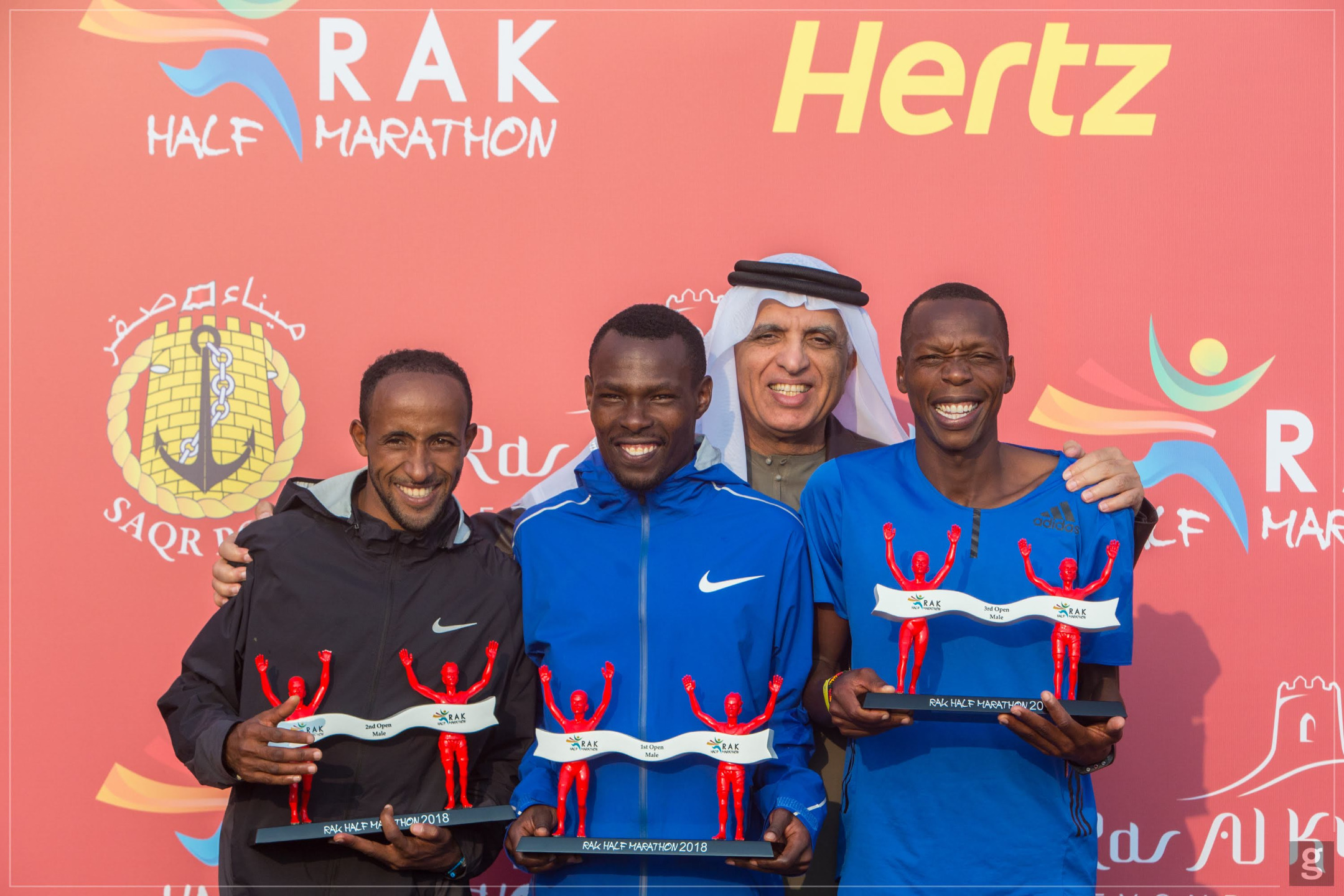 A new chapter on the roads began at the very start of 2018 at the world famous Ras Al Khaimah Half Marathon in the United Arab Emirates. It was an amazing day!  I ran 59.00 for 2nd recording the fastest debut half marathon in history. Soon after I travelled to the United States for the first time where I posted back-to-back wins at the Bloomsday and Cherry Blossom road races.  To finish the year I won my first Gold medal over 10,000m at the African Championships in, Asaba, Nigeria. 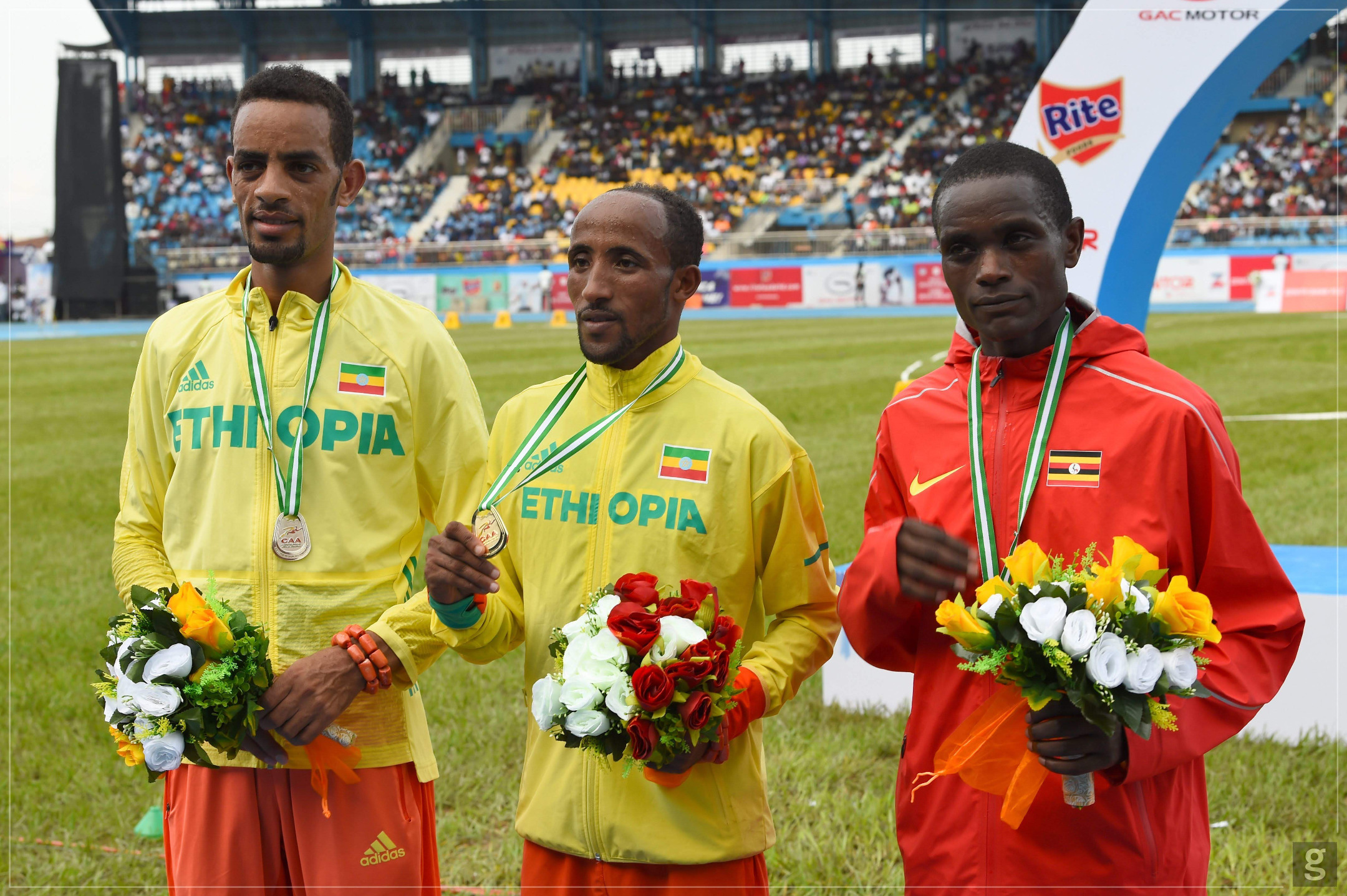 2019 was another solid year. I defended my Cherry Blossom 10 mile title in Washington DC and was second place in the highly competitive Houston and Bahrain Half marathons. On the track I ran a PB of 26.54.39 at the Ethiopian World Championship Trials in Hengelo and I won Bronze at the African Games 10,000m in Rabat.  With the track season over in September I began training with a long term target of a debut marathon in spring 2020, but also a goal to win a half marathon.

It happened. The start to 2020 couldn't have gone better with my first career win over the half marathon distance in Houston clocking 59.25 to defeat a quality field in challenging conditions. See the last 60 seconds of my sprint finish here: 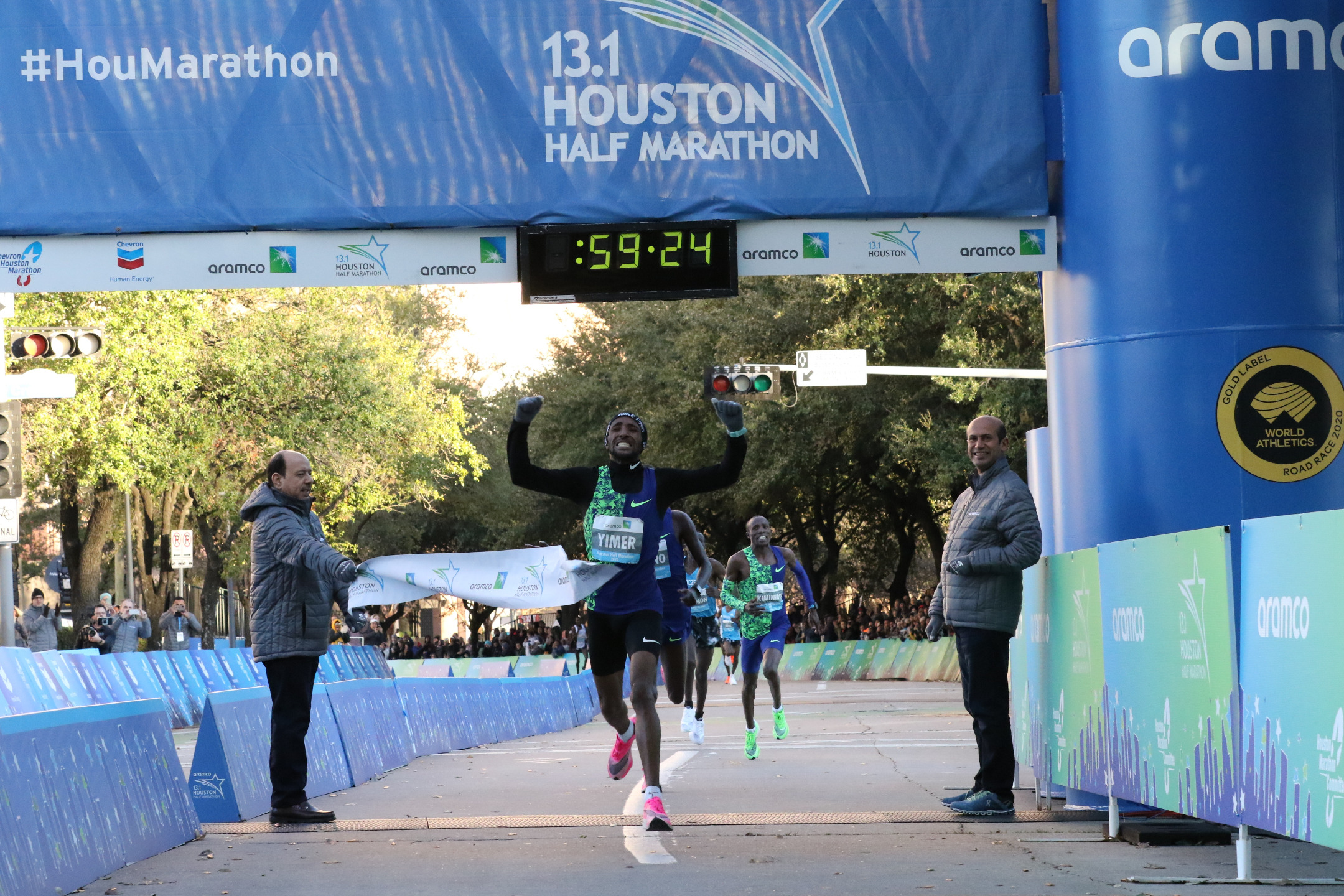 Soon after Houston I was announced in the professional field of the Boston Marathon, one of the six World Marathon Majors.  This plan has had to be put on hold as we all deal with the coronovirus but watch this space as marathon is my full focus for whenever racing resumes. 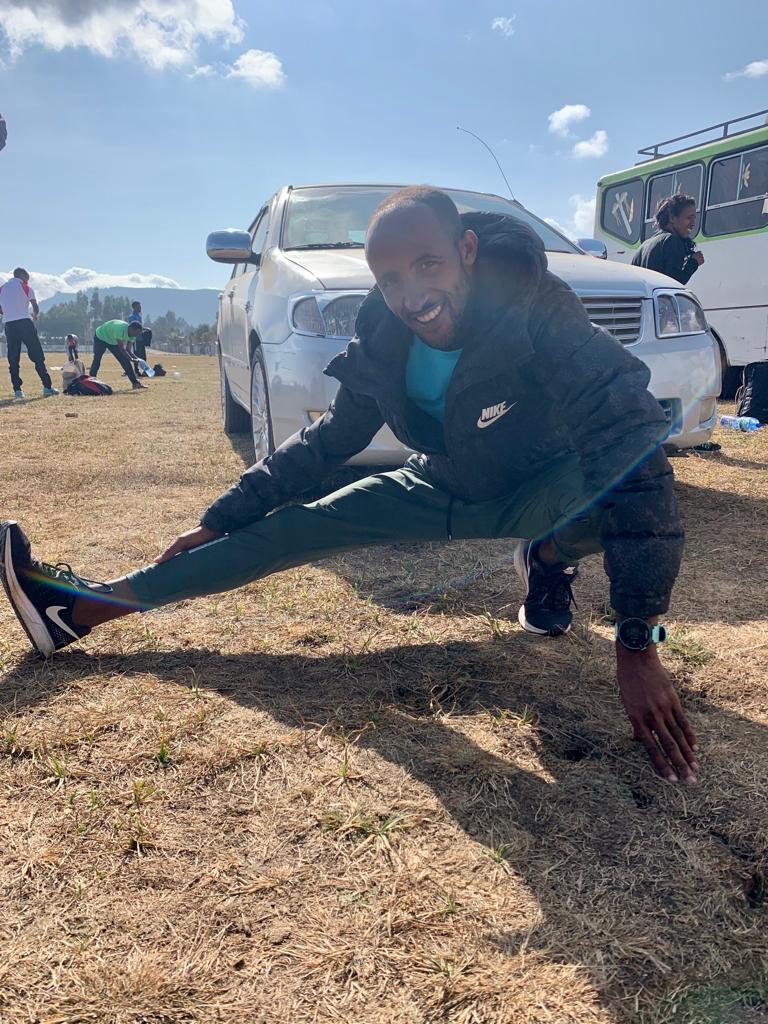